2020, in the middle of the global confinement because of the Covid-19 pandemic, in Mexico City there are several women that decided to give birth in their own houses. The director leaves her own confinement with her mother to be an intimate witness of Life, which prevails despite everything. 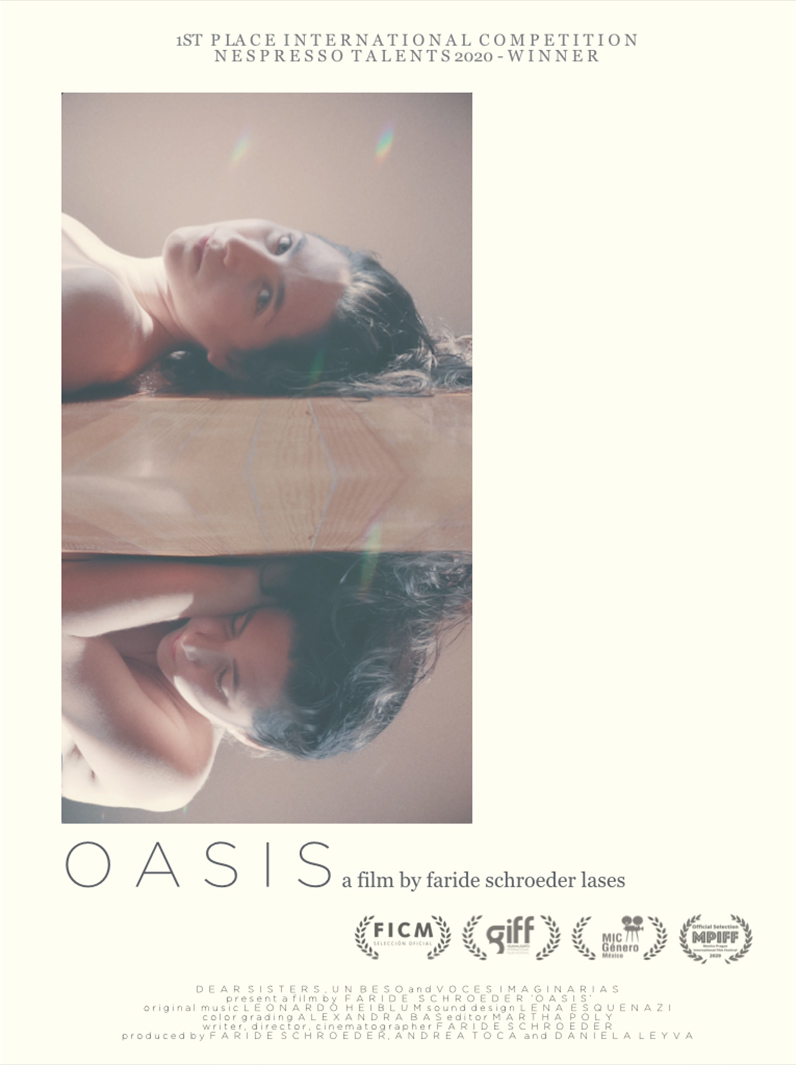 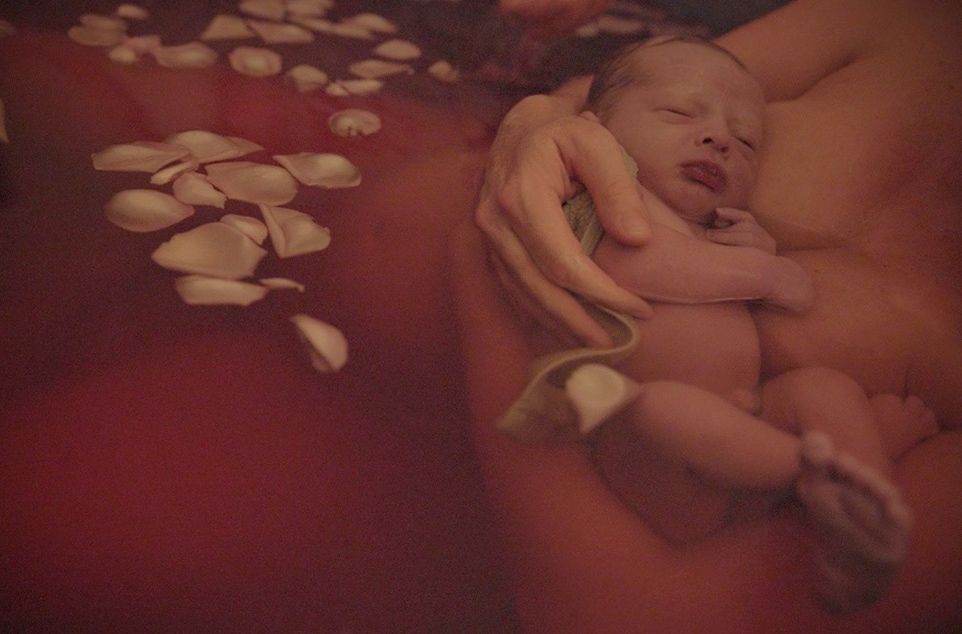 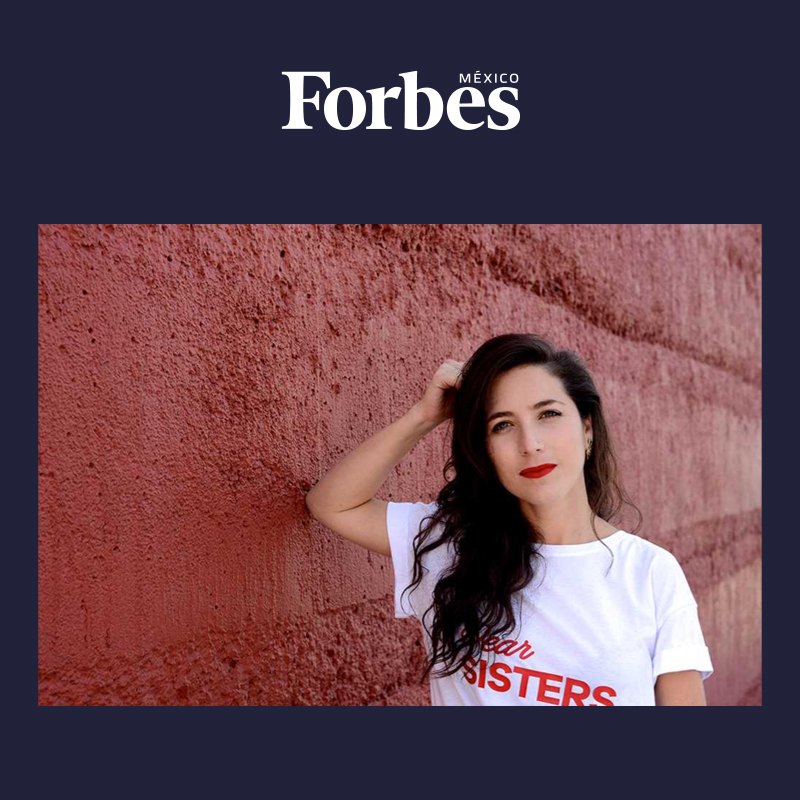 Mexican is part of the international jury of Nespresso Talents 2021 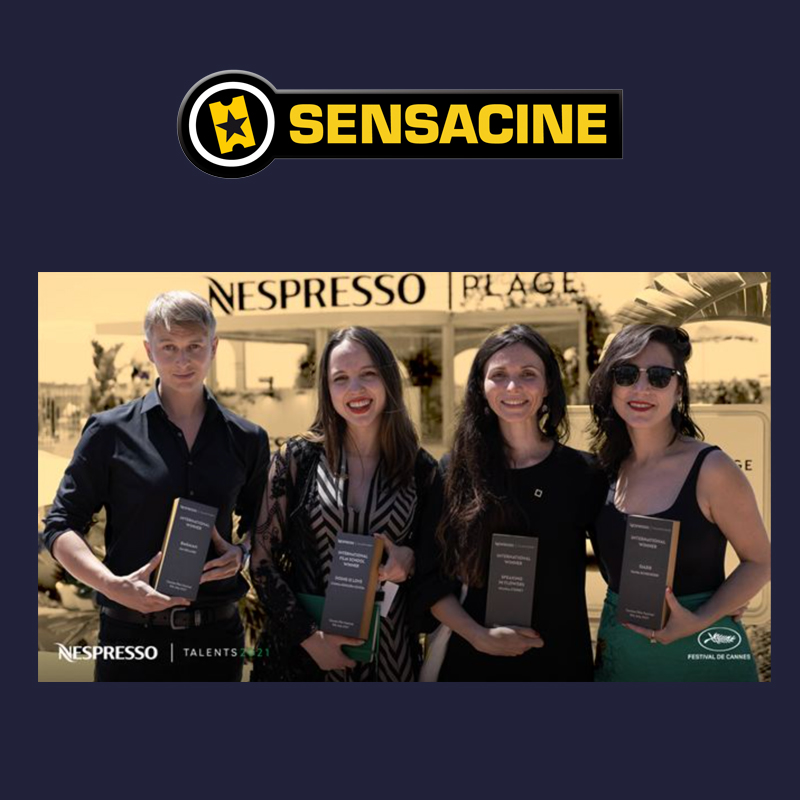 Mexican filmmakers who traveled to the 2021 Cannes Film Festival 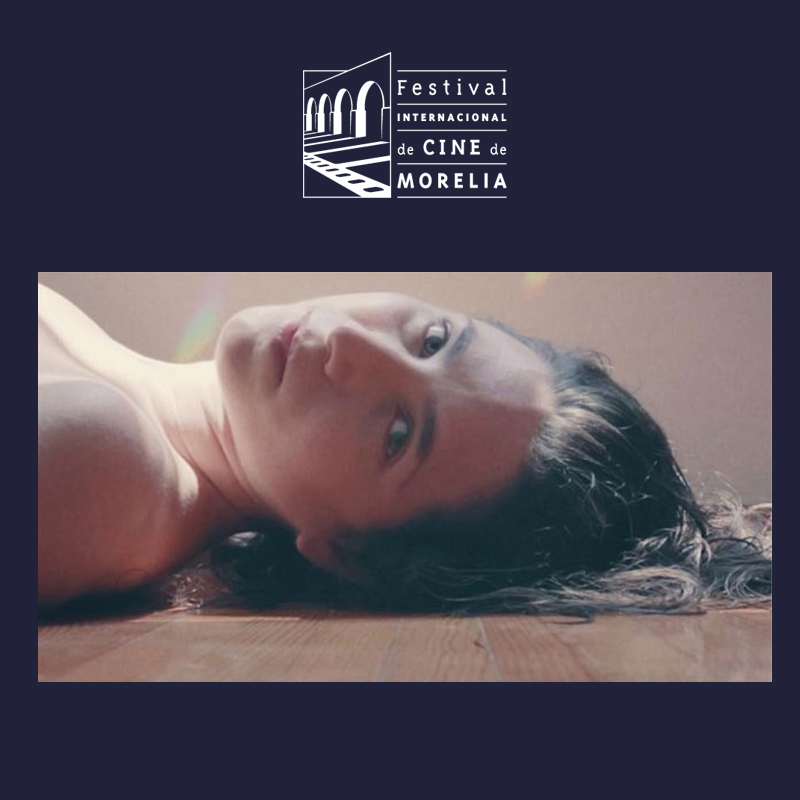 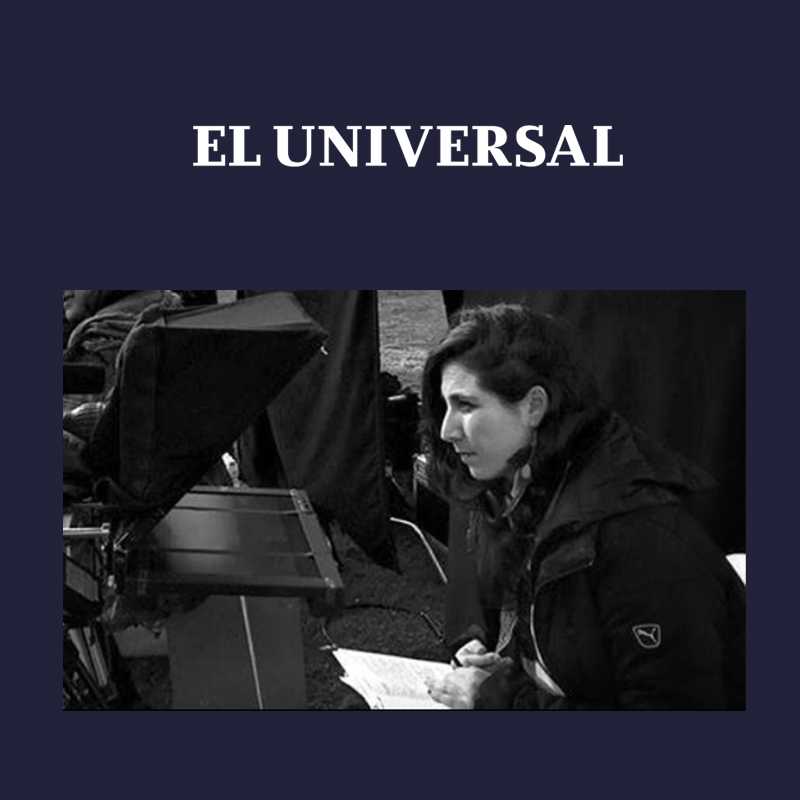 Of the 700 short films that participated in the Nespresso Talents, Schroeder's was the winner. 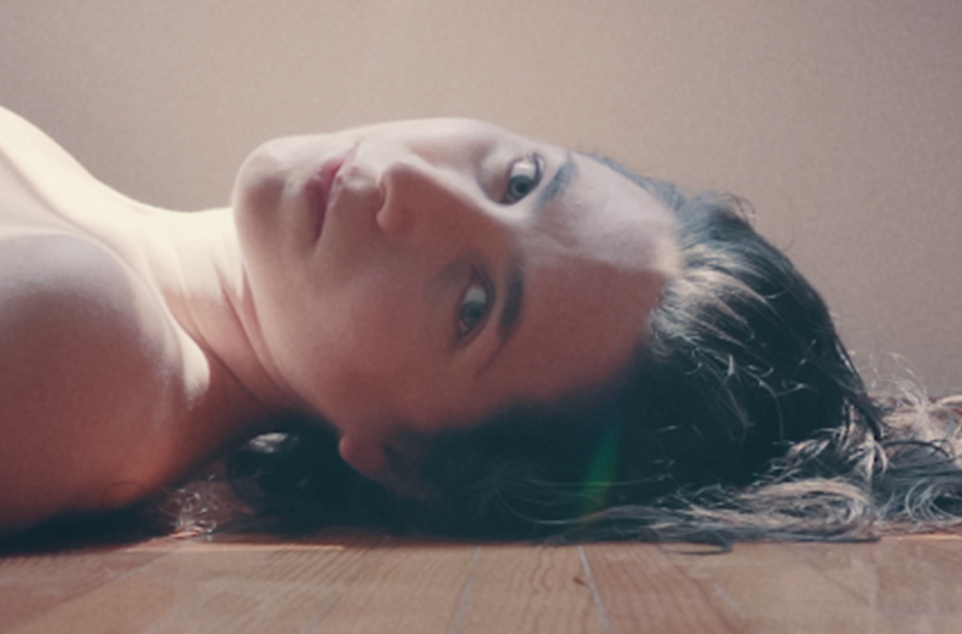 Is a Mexican director with a passion for images and characters with multiple layers of meaning. In his work, intuition is visible, beauty and magic; always from a strong feminine gaze. For 16 years she has worked in Film and Advertising nationally and internationally. She is co-producer of the fiction feature films 'Los Minutos Negros' (2021) by Mario Muñoz, official selection of the Morelia Festival and the Mexico-US co-production ‘Son of Monarchs’ (2021) by Alexis Gambis, winner of the Alfred P. Sloan award in the Sundance Festival 2021, he was also Assistant Director of Noche de Fuego of Tatiana Huezo (Tempestad) which was the winner of a Special Mention of the Jury in A Certain Look at the 2021 Cannes Film Festival.

Faride writes and directs his own film projects that have been an official selection at various international festivals. He recently filmed his short film Oasis (2020), which was awarded at the Cannes Festival with 1st place National and 1st place International in the Nespresso Talents 2020 competition and exhibited as part of the Critics' Week program. Faride also served as the International Jury of Nespresso Talents 2021 with the French actress Zita Hanrot and Chinese actor Mark Chao at the Cannes Film Festival. His feature-length documentary based on Oasis, won the Gabriel Figueroa Award for Production. Film Fund of the Los Cabos Festival 2020. He is currently working on his script for the fiction feature film ‘Los Amantes de este Mundo’ which was selected in the Film Script Writing Advisory Program of the Morelia Festival and the French Embassy together with Astrid Rondero and Fernanda Valadez; and post-produced his fiction short film ‘Daughters of Witches’ (2021) filmed for the US platform Hulu, starring the Oscar nominee Yalitza Aparicio and by Dolores Heredia.