A boy and a girl who have just met transport a corpse on request to the north of Mexico. When the police discover them at a routine check, they are forced to flee. Forced to team up, they will abandon their secrecy and mistrust as they try to assert their only heritage: a dead person that they only know is worth money if they manage to take it to its destination. 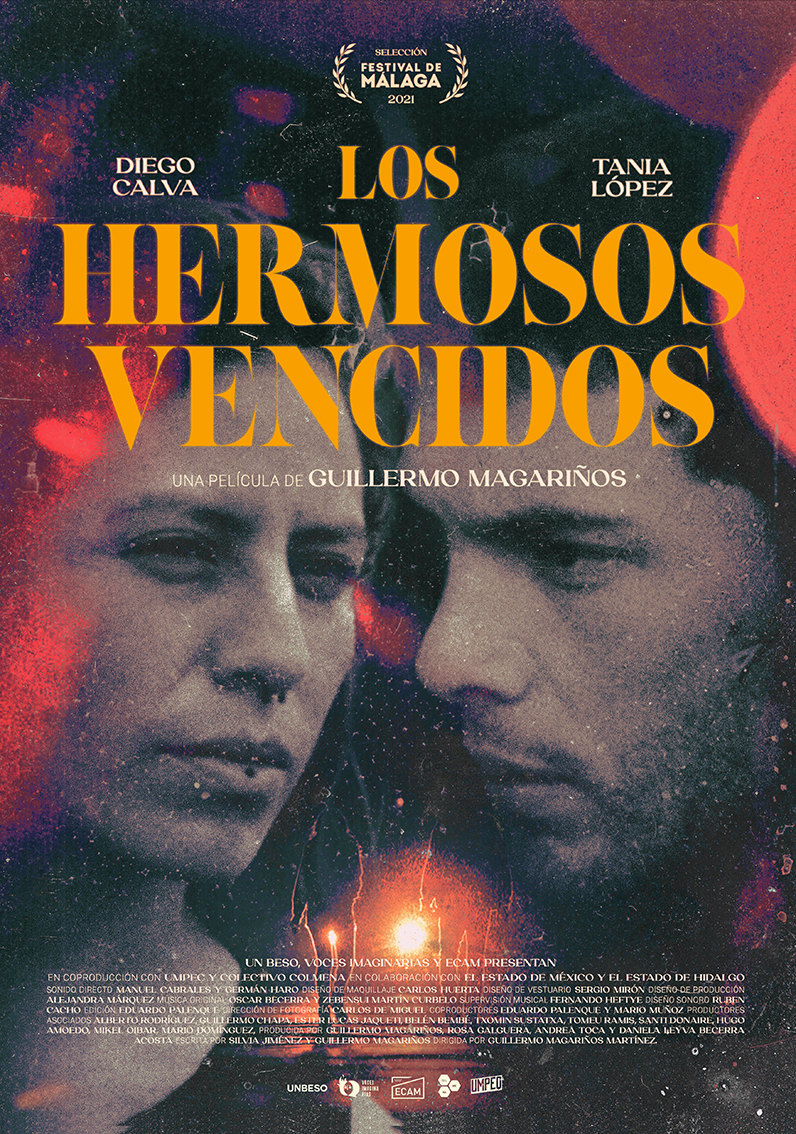 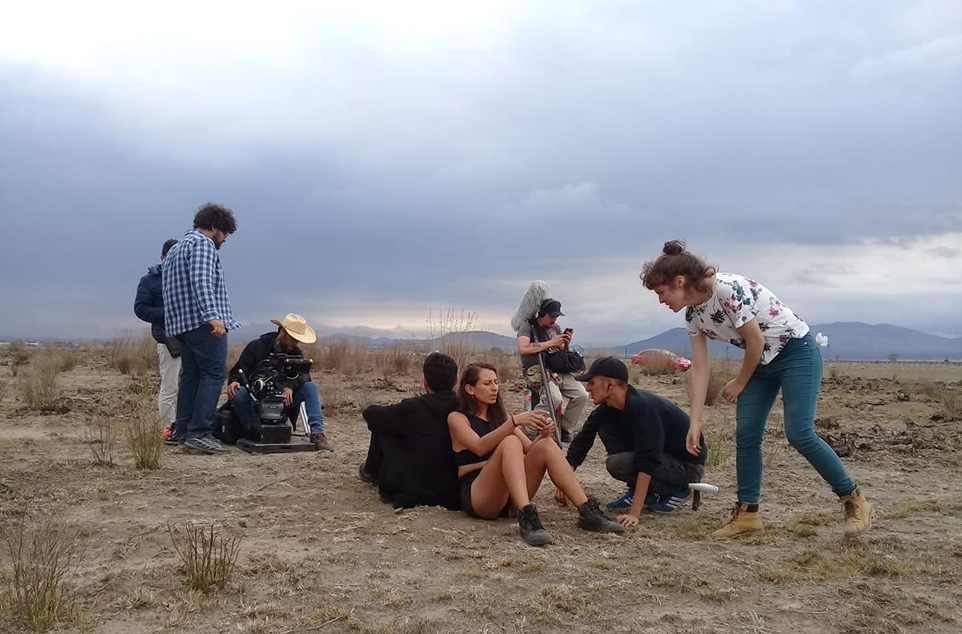 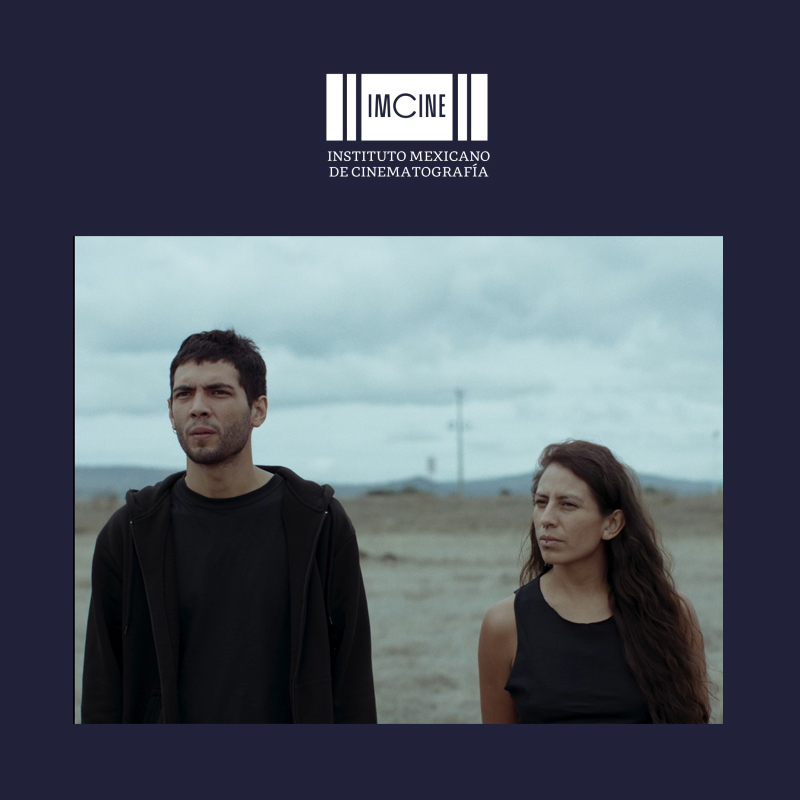 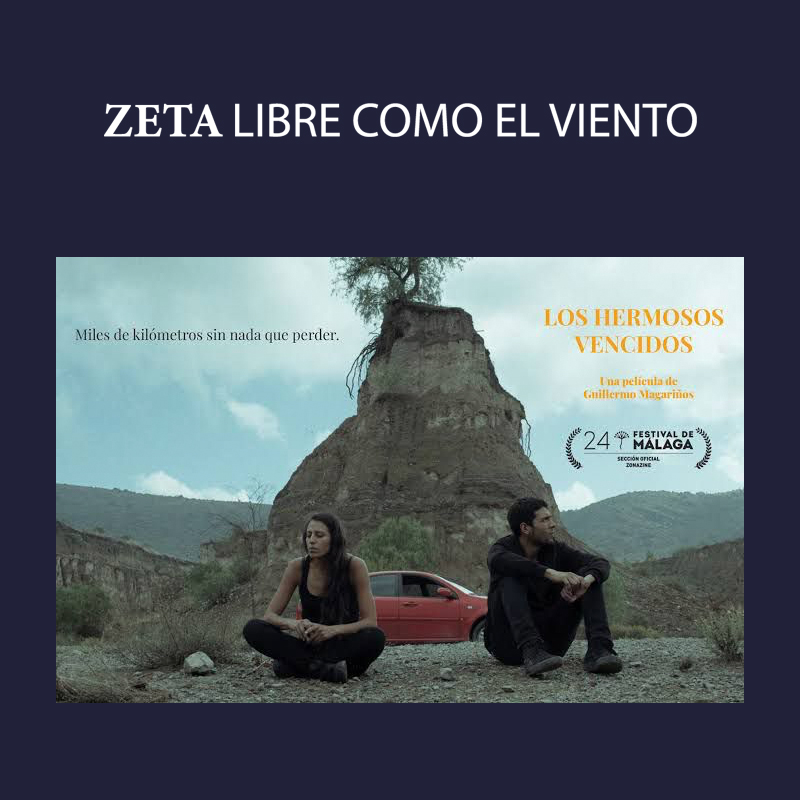 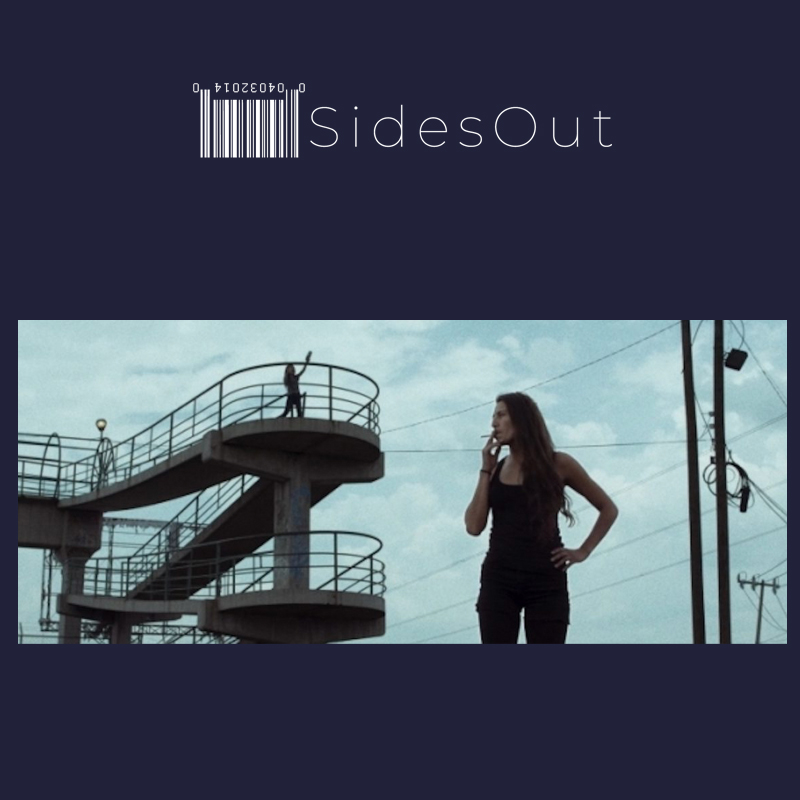 ‘Los Hermosos Vencidos’: on a roadtrip the journey is more important than the destination 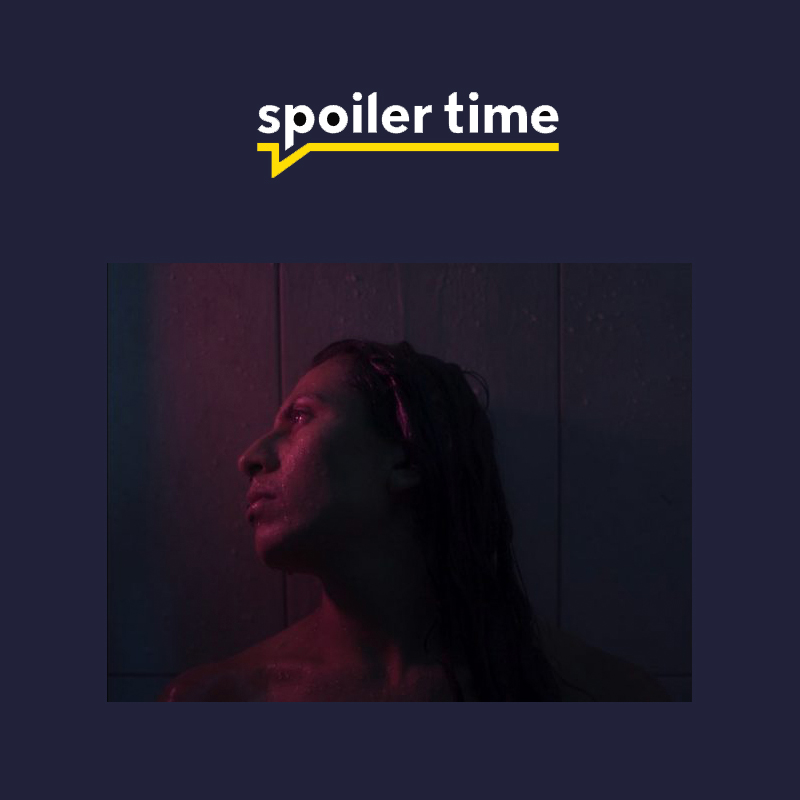 # GIFF21: Los Hermosos Vencidos is a minimalist road movie that makes us reflect 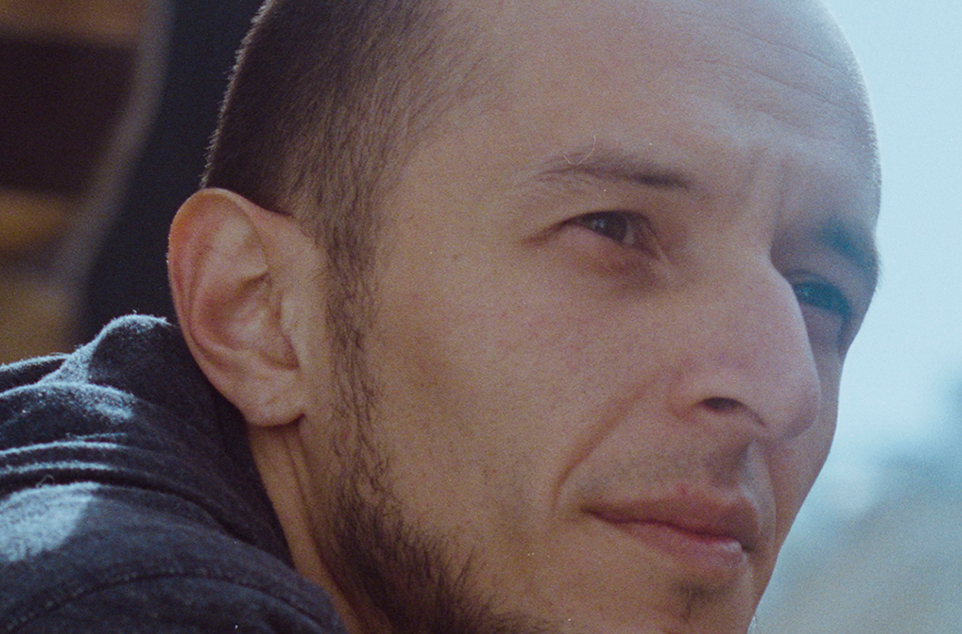 Born in Tenerife (Canary Islands, Spain) in 1987, his first feature film, “Los Hermoso Vencidos”, premiered at the 2021 Malaga Film Festival and the 2021 Guanajuato International Film Festival, receiving Special Mention from the Jury for Best Mexican Fiction Feature Film . He has also directed the short films "A tiempo", "Los Cachorros" and "Cuatro Estacas", screened at festivals such as Seminci, KodakFilm in Berlin, Open Cinema in Saint Petersburg, NextFrame in the USA or the Ostrava Kamera Oro in the Czech Republic.